Blog
You are here: Home / Blog / Inspiration / 10+ Ways You Can Help With the Current Refugee Crises

I can’t stop thinking about the spate of terror attacks and violence these past weeks — Paris, Beirut, Kenya, the ongoing refugee crisis. We’ve got this comfy, detached first-world perch that we watch the rest of the world from, but then I saw this photo essay that stopped me in my tracks and almost made me lose my lunch: “Where The Children Sleep” by Swedish photojournalist Magnus Wennman.  He has been photographing Syrian refugees in refugee camps across the Middle East and on journeys across Europe as they flee a conflict that shows no signs of stopping. 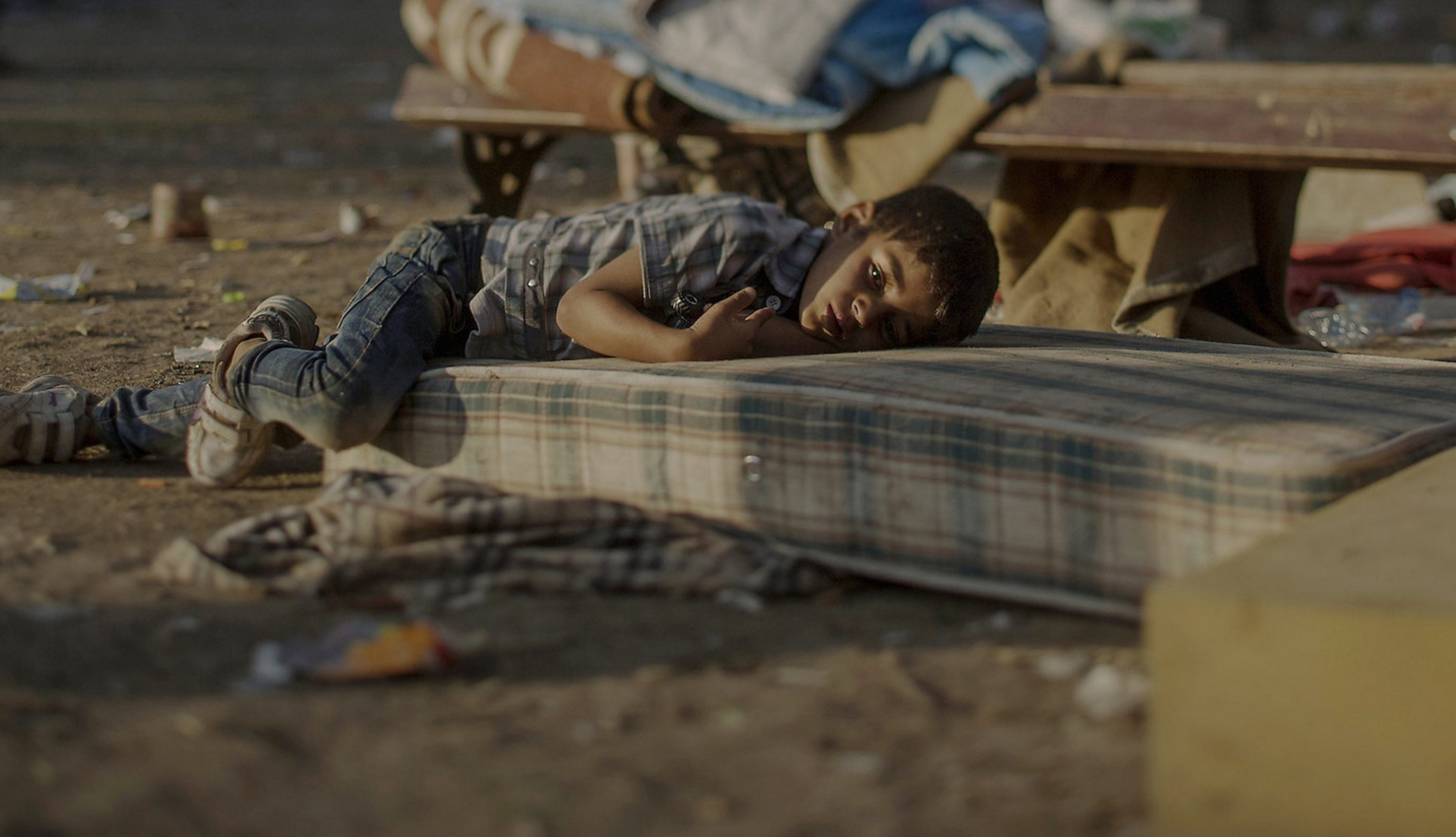 Where The Children Sleep  by Swedish photojournalist Magnus Wennman

As a mother, these images are unfathomable. As the daughter of immigrants to the US, it’s unconscionable to close our borders and turn people away whose lives depend on our help. So what can we do?

My best friend Anita Gundanna, a social work specialist on immigrant community-based organizations and child welfare reform, sent me a PRI article detailing six lesser-known groups helping Syrian refugees. These more local organizations with feet on the ground prior to crises already have access to and relationships with communities, systems, and people, and they can make quite a difference. She also emphasized the power in joining local movements for peace and in support of refugees (or whatever else that you believe in). She says, “Add your voice and show up. Being there adds power to the movement and is also empowering and healing.”

I also turned to my good friend Mikaela Wallinder Clifford, a humanitarian who has worked with refugees across four continents. Here are her offerings for how to make a difference.

How You Can Help With the Refugee Situation

1)  Contact your nearest resettlement agency to volunteer. You can sign up as a mentor, which means your family will be matched up with a newly arrived refugee family. You will meet with them once a week to help teach them English, help them with official forms, accompany them to appointments, help their new life here feel less daunting. Or you can donate furniture or clothing or food to newly arrived families who often arrive with very little.

2)  You can lobby for the US States that have shut their borders to open them again to the people who are fleeing terrorism and violence, i.e. refugees.

3) You can donate to organizations on the ground in the Mediterranean who are literarily pulling people out of the water daily and saving lives every minute of the day. International Rescue Committee, Doctors Without Borders, Red Cross and several other incredible organizations are on the ground and need donations to be able to continue their important work. It’s getting especially dire, as it’s getting colder and people are sleeping on the streets and beaches with no blankets or food.

4) You can get involved in research and policy with organizations that push for stricter weapon trade regulations (e.g. to prevent governments from selling weapons to terrorist groups such as ISIS).  For example, UK-based NGO Article 36 operates from a principle that practical, policy and legal controls over weapons should be founded on publicly transparent and evidence-based analysis. Their staff includes experts who were at the forefront of the successful campaigns to ban cluster munitions and landmines.

5) Show support through social media and by signing petitions. The kidnapped girls in Nigeria who are taken from their schools and later used as suicide bombers – give them a voice, make sure the world knows.  The more people are aware, the more pressure we put on governments and the UN to act. Share press releases from Amnesty International.

6) Show kindness. Hate breeds hate – let’s use kindness, love and understanding in everything we do and teach our children about peace and love.

7) Live a green lifestyle! Most conflicts are at its core about power over natural resources. Even Syria became unstable after peaceful demonstrations, after the severe drought. The urban areas in Syria saw a population jump of 50% between 2002 to 2010, from 8.9 million to 13.8 million, as a result of refugees fleeing the violence in Iraq, as well as those who were abandoning their land in northeastern Syria due to the drought. It will get worse because of global warming, which we contribute to with our lifestyle and create more “climate refugees.” Water will be the new oil — we need to lessen our footprint in every way we can, to prevent an escalation of conflicts globally. According to the documentary “Cowspiracy”, it takes the equal amount of water to create a cheeseburger as it does to let your shower run for two months straight – we can all make simple changes in our everyday life to conserve water!

8) Read and share stories of happy endings. It’s not all doom and gloom.That’s what those that use terrorist tactics  want us to think. They want us to live in fear and anger; it feeds their cause. Share success stories of resettled refugees – share support for good initiatives made by governments, organizations and citizens. We stand united – don’t let them succeed in creating an “us and them” world. Social media is powerful. Use it to spread love and to support.

9) Sponsor a child. Due to war, conflict and poverty, millions of children are unable to go to school. You can sponsor a child through Save The Children, IRC or World Vision to help them go to school with a monthly donation.

10) Donate to UNHCR. They are helping the millions of refugees who do not make it to Europe or America to live in camps or in urban areas with schooling and non-food items.

11) Volunteer to help newly arrived refugees find employment so they can support themselves and their families, while contributing to the economy of their new home country. Many arrive with engineering or other high education background and extensive experience but have to start over; others arrive from refugee camps where they’ve live throughout their lives and have never had a job. Expectations from the government are the same, but their prerequisites and hurdles are totally different.

The list goes on and on. There’s tons you can do! Every little action counts!

Mikaela Wallinder Clifford has combined a background in humanitarian work with her life-changing experiences as a mother to create Ruth & Ragnar, a socially responsible apparel company for kids.

Read more ways Mikaela suggests you can be a changemaker here.

Want to join the discussion?
Feel free to contribute!

7 Entrepreneurial Lessons Learned From Years of Bartending Mamaspeak: Rachel Schohn on the Psyche of a Sick Child
Scroll to top